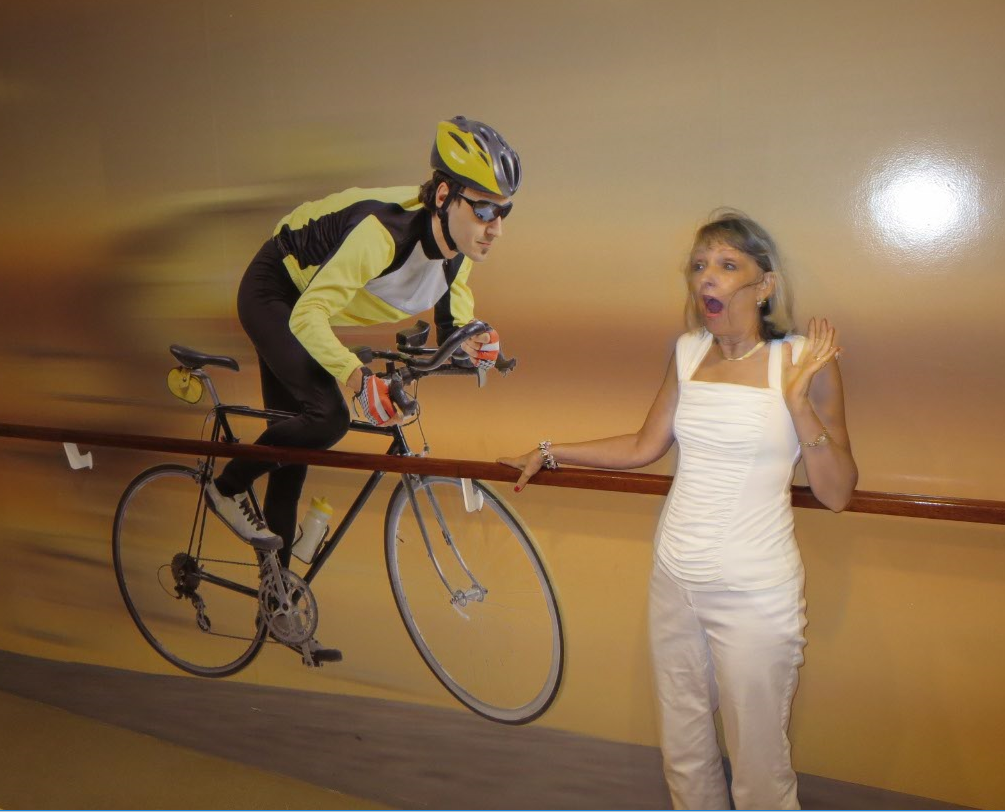 Dear God of all Wisdom,

I set aside this time on April Fool’s Day to pray for your help in preventing me from doing foolish things in my life that will keep me from reaching my full potential.

I begin my prayer by acknowledging that you are God and that you know way more about everything than I do.  I pray that you will prevent me from being the kind of person described in Psalm 14:1 “The fool says in his heart, ‘There is no God.’”  (NIV)

I pray that I will be open to honoring you and having reverence and respect for you as it says in Proverbs 1:7 “The fear of the Lord is the beginning of knowledge, but fools despise wisdom and instruction.”  (NIV)

I pray that you will prevent me from being lazy, careless or neglecting the important things in my life.  You say, “The complacency of fools will destroy them.” (Proverbs 1:32 NIV) 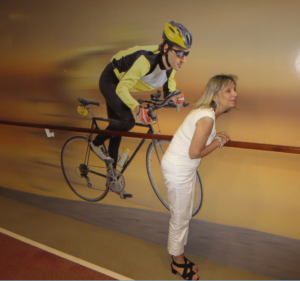 I pray that you will keep me from being a lone wolf, doing my own thing and being so hard headed that I don’t listen to advice.  Help me to apply the wisdom of Proverbs 12:15  “The way of fools seems right to them, but the wise listen to advice.” (NIV)

Prevent me from following my impulses and showing my annoyance at other people.  Keep me from being rude, impatient, confrontational, self-centered and a complainer.  Help me instead practice Proverbs 12:16 “Fools show their annoyance at once, but the prudent overlook an insult.”  (NIV)

Help me to stop making excuses about the things that I know I should do to make up for things I’ve done or said that have hurt other people or things I’ve done that haven’t been completely honest, just, moral or kind.  Help me not be among the “Fools” who “mock at making amends for sin” but instead help me live this out, “But goodwill is found among the upright” (Proverbs 14:9 NIV)

Give me the wisdom to be able to benefit from discipline and learn when I am corrected as it says in Proverbs 15:15, “A fool spurns a parent’s discipline, but whoever heeds correction shows prudence.” (NIV)

Keep me from living in the moment and foolishly using up my resources of time, money and provisions with no thought for saving them up for later.  Help me be one of “the wise” who “store up choice food and olive oil” instead of one of the “fools” that “gulp theirs down.”  (Proverbs 21:20 NIV)

Help me not fall into the trap of trying to get rich and accumulate things because you say in the Bible, “Those who want to get rich fall into temptation and a trap and into many foolish and harmful desires that plunge people into ruin and destruction.” (I Timothy 6:9 NIV)

Help me instead to do the wisest thing in the world by hearing the words of Jesus and putting them into practice.  (Matthew 7:24)  Thank you for hearing my prayer and help me to always find and use your good judgement, advice and wisdom.  Amen.

About this April Fool’s Day Prayer 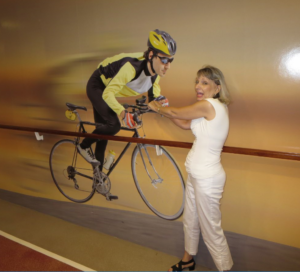 I was led to write this April Fool’s Day Prayer as I began meditating on the idea of the foolish things we all do from time to time.  As I looked in the Bible, I was amazed about how many times instructions are given to us on how keep ourselves from becoming fools.  Most often, the Bible uses the word fool to describe someone who lacks good judgement or sense.  The book of Proverbs in the Bible is full of examples of how fools act vs. how the wise act.  In this sense of the word “fool” prayer is a great way to ask for and receive God’s instruction, guidance and help in not being foolish in the way we live our lives and in the way we interact with others.   This prayer using wisdom from the Bible can also help us examine our actions and attitudes to see where we have allowed ourselves to act in less than wise ways.

On April Fool’s Day, the emphasis is somewhat different because it uses the word fool to mean

someone who has been tricked into looking or acting stupid or foolish.  This sort of foolishness is often light hearted and in meant in good fun.  For instance, someone might put sugar in a salt shaker and the unsuspecting “April Fool” who shakes it on their beef stew will end up having sweet tasting stew instead of salty.

When my boys were younger they played an April Fool joke on me by wrapping a rubber band around the trigger handle of the spray attachment at the kitchen sink so it was stuck in the “on” position.  First thing in the morning on April Fool’s Day I went to the sink to turn on the water.  instead of water coming out of the faucet nozzle like it normally does when the sprayer isn’t on, I received a huge blast of water aimed right at my shirt.  After I got over the shock, we all laughed.

Although April Fool’s Day is not officially observed in any country, a large number of countries do traditionally mark the first day of April with practical jokes, pranks and making up outlandish claims.  When a person is the victim of one of these pranks or falls for the joke, the person who set up the joke  exclaims, “April Fool!”  While most pranks are harmless and lead to good natured laughter, others may cross the line and have people believing things that aren’t true which causes them distress.

The origins of this traditional aren’t clear.  Some believe it dates back to the Middle Ages in Europe when March 25 was celebrated as New Year’s with a week of celebrations ending on April 1.  There’s speculation that when January 1 became more accepted as New Year’s Day people teased and laughed at those who continued to celebrate on a different day.

In the British Isles, there’s also a tradition of sending people on a “fool’s errand” on April Fool’s Day when people are asked to deliver bogus, nonsense letters to people who are in on the joke and who in turn send the delivery person on to someone else.

The Teachings of Jesus on Foolishness

Jesus has quite few things to say about the foolish ways in which we act that are contrary to true faith.   In Matthew 7 Jesus tells the parable of the wise man who builds his house on a strong rock foundation and a foolish man who builds his house on an unreliable foundation of sand.  When the storm comes, the house on the rock weathers it and the house on the sand collapses in a terrible heap.  Jesus tells us that it’s like how we practice or fail to practice our faith.  The wise man is the one “who hears these words of mine and puts them into practice” but “everyone who hears these words of mine and does not put them into practice is like a foolish man who built his house on sand.” (Matthew 7:24,26 NIV)

He also uses a parable of “foolish women” who don’t bring enough lamp oil and therefore aren’t prepared for a long wait for the bridegroom to arrive.  These unprepared women miss the whole wedding because they had to run out to buy more oil.  (Matthew 25:3)

Likewise Jesus says it’s foolish to base your life on accumulating and keeping your wealth like a man who had a great harvest and built bigger barns to hoard it.  Then he dies that night.  The Bible says, “But God said to him, ‘You fool! This very night your life will be demanded from you. Then who will get what you have prepared for yourself?’”  (Luke 12:20 NIV)

Prayer for the International Day of Happiness

Posted in Special Occasion, Uncategorized and tagged April Fool's Day Prayer, Bible verses on being foolish, how not to be a fool

← Prayer for the International Day of HappinessArbor Day Prayer →