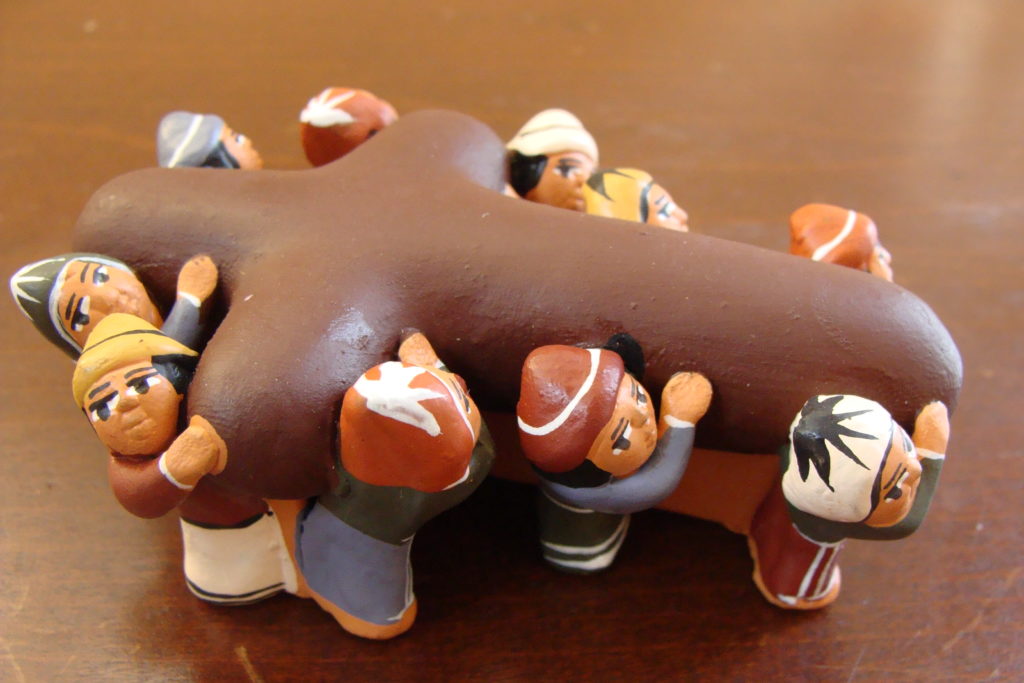 This Cinco de Mayo Prayer focuses on how God can empower us to triumph when we feel  outnumbered and less powerful than the problems we are facing in life.   In it we claim the power of David when he was able to defeat the giant Goliath. 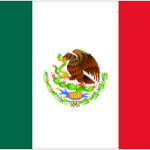 Cinco de Mayo celebrates the Mexican victory over superior French forces on May 5, 1862  in the Battle of Puebla.   Although the Mexican forces were outnumbered and not as well armed, they were able to defeat the French army, which at the time was considered one of the best in world.

Although the conflict continued, it was a moral victory for Mexico and gave them hope, determination and encouragement and unified the people.  In the context of history, if Mexico had become a part of the French Empire, the outcome of the Civil War in the US may have been quite different because the French may have come to the aid of the South.

Cinco de Mayo was first celebrated in the US by Mexican miners in California and has been celebrated continuously since 1863 in the US.  In the US the day is celebrated by emphasizing Mexican culture, music and food.

Although Cinco de Mayo is not a religious holiday, this prayer can be used to pray for those who need God’s power in face of overwhelming odds.

Dear God of all nations, we come to you today on Cinco de Mayo as we celebrate this victory over superior forces.  We pray for our own times of struggles against forces that are much bigger than our own strength and power.   We remember the Bible account of David and Goliath and how David defeated a giant with a slingshot and a stone.  We pray that we will have David’s confidence and trust in you when he said, “Let no one lose heart on account of this Philistine; your servant will go and fight him.”  (I Samuel 17:32 NIV)

We thank you that with your help we do not have to give up before the battle because we fear we are not strong enough.  Help us instead to proclaim with David, “You come against me with sword and spear and javelin, but I come against you in the name of the Lord Almighty…This day the Lord will hand you over to me …and the whole world will know that there is a God in Israel…for the battle is the Lord’s.”   (I Samuel 17:45,46,47)

I thank you that “I can do all things through Christ who strengthens me.”   (Philippians 4:13 NKJV) in my personal life in the battles and struggles I am facing.  And I thank you that our families, communities and countries can work together to help those who need your protection, strength and encouragement.

I now join in the joyous celebration of dancing and feasting because of the goodness of your salvation and your presence in the face of all earthly troubles past, present and future.  Amen.