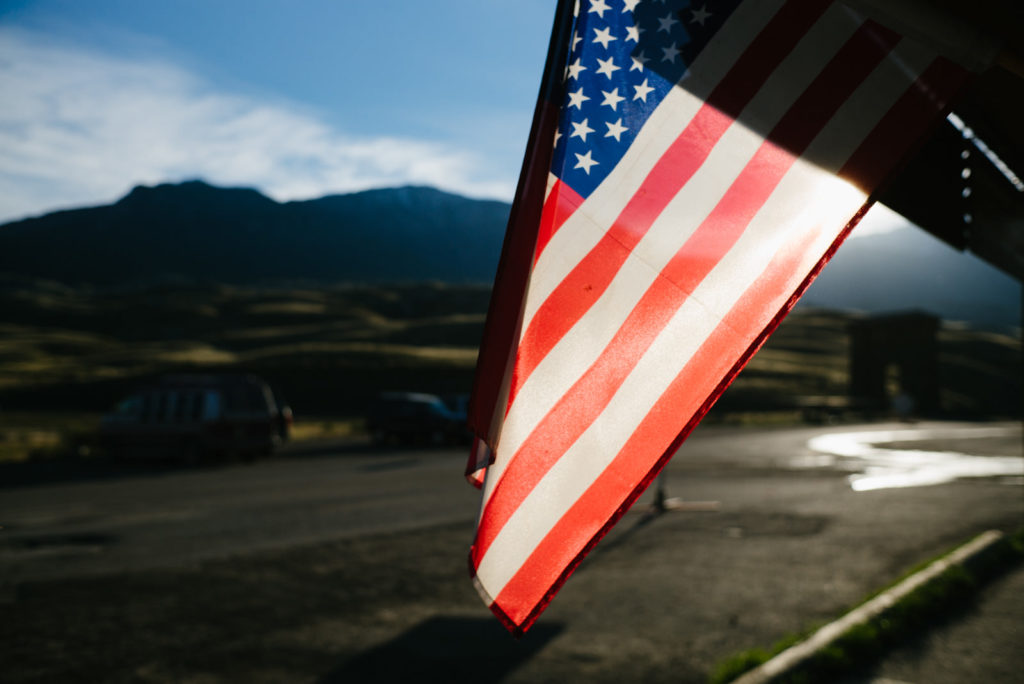 The following prayer was composed by Rev. Emmett Diggs to help us pray for our country and our world when we are faced with new killings, violence and terrorism.   It was first used on July 10, 2016 as a pastoral prayer during a church service  and continues to apply as we hear daily of new killings and acts of violence.

Church prayer for our country and world as we face killings and acts of violence and terrorism.

Sometimes prayer needs to be private, just between me and God.  At other times we feel the need to gather as the Church, as the spiritually concerned community.  We are called to pray, privately and then as a spiritual community called the Church.

These days, especially these days, we gather to pray as the Church.  I don’t know exactly how it got this way, only that it did.  Every day now I come home and ask Patty, who got murdered today?  Where was the shooting today?

“Dallas,” she responded.  It is awful was the underlying anxiety that was reflected in her voice.  More killings I asked furtively?  She responded, “yes, five police officers are dead among others.”  Before this we had waded through:

The unthinkable is often done.

Now, stop and think how we would feel if it was your church music leader or one of our gifted singers who often comes and lifts us up.   What would we then feel?

Al Queda, How long ago was it when they were beheading Americans?

What about Malala who was shot in the face by the Taliban on a bus going to school.  How I wept as she spoke before the United Nations.  Her crime was that she wanted an education.

And long before that old King Henry the VIII of England who had 6 wives.  He executed (beheaded) two.  Only one survived him.  That was in the 1500’s.

Listen to this prayer of St Francis of Assisi:

Lord, make me an instrument of your peace.

Where there is hatred; let me sow love,

Where there is injury, pardon,

Where there is error, truth,

Where there is doubt, faith,

Where there is despair, hope,

Where there is darkness, light,

Where there is sadness, joy,

O divine Master, grant that I may not seek to be consoled as to console.

To be understood as to understand

To be loved, as to love

For it is in giving that I receive,

It is in pardoning that we are pardoned,

It is in dying that we are born to eternal life.

Prayer for our Police Officers

Posted in World Concerns and tagged Prayer against Terrorism, Prayer for the World, St. Frances

Emmett Diggs is a retired minister who holds a doctorate in psychology and personality development. Before becoming an ordained minister Emmett worked in a variety of settings including as a sociology and psychology teacher, the director of a Half Way House and the founder of a youth intervention program. He currently serves as a Bible teacher, and assists as a minister and pastoral counselor as the need arises. He and his wife Patty have 5 children and 10 grandchildren.

← Prayer for our Police OfficersMeditation Flying Over Iceland →