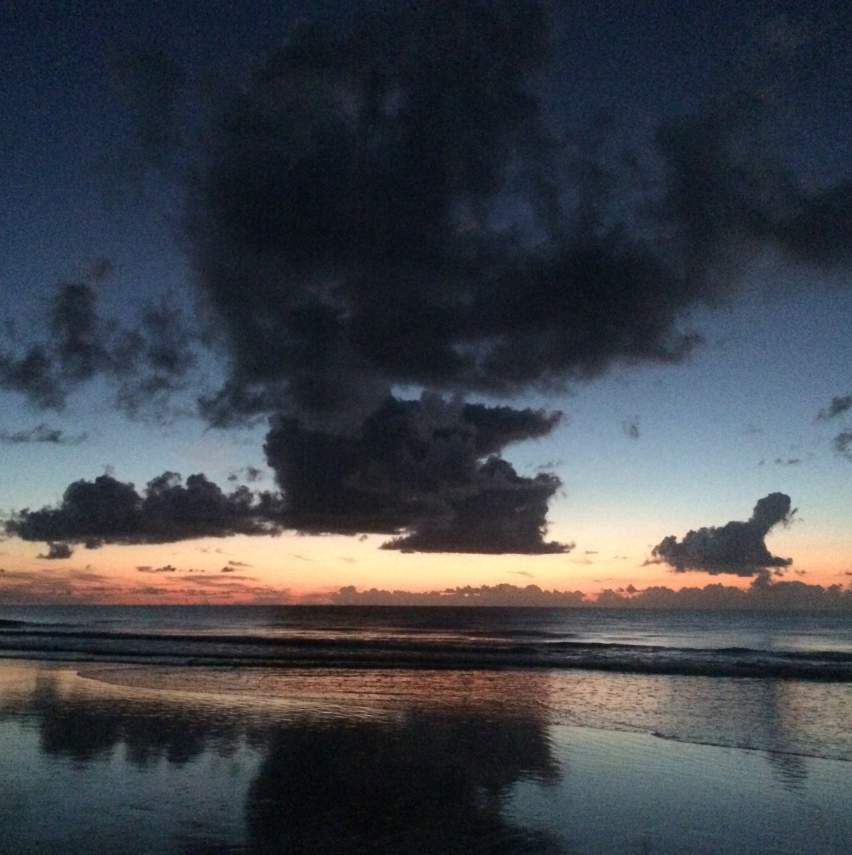 This Overcoming Resentment Prayer can be used when you find yourself irritated, bitter, jealous, dissatisfied, disappointed or have bad feelings towards others because you have not been treated fairly.  The dictionary defines resentment as “Bitter indignation of having been treated unfairly.”

Here are the prayerful steps I have used to overcome resentment.

Life experiences during my career that made me struggle with resentment

Today I am enjoying retirement after a rewarding forty-two-year career with a large utility company.  However, an experience early in my career threatened to poison any hope of success.  It all began in 1976.

It was the era of Affirmative Action, and the Company embraced this policy as a means to address past years of discrimination. My co-worker was an impressive manager. If anyone was going to fly up the corporate ladder, I understood why she would be the one selected. Still, with each promotion, I felt the heat, as the flames of jealousy and envy stoked a rising resentment within my spirit.

It was the first time I had ever felt this way, and I did not like how I was feeling nor how I was thinking. I observed others who verbalized their resentment. It wasn’t pretty. I knew in my heart I did not want to be counted among those who allowed such anger and resentment to control their heart. 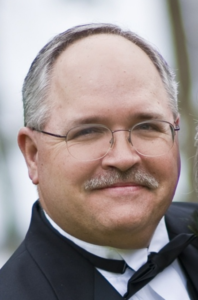 How was I supposed to respond? I began to pray. I needed godly wisdom. One thing I did know. Unresolved resentment never ends well for its owner.

In hindsight, seeing someone I knew, liked, and admired succeed in such a dramatic fashion helped me form a personal strategy to deal with disappointment and perceived inequity.

I had a “come to Jesus” meeting with myself. Literally.  I recalled Romans 12:15 that charges us to “rejoice with those who rejoice….” Since I respected my co-worker, rejoicing in her success was easier once I recognized my jealousy. I continued to ponder how I could equip myself to deal with the ups and downs, successes and disappointments of what I hoped would be a long successful career in a large corporation.

Now, looking back, I am so grateful that I prepared myself as I did. While I am proud of my career, my accomplishments and how far I advanced within the Company, there were occasions when festering resentments could easily have undermined my career. What was my strategy for dealing with those ego-busting disappointments and avoiding potential career-ending hissy-fits?

My prayer was answered in a way I was not expecting. The steps I took may seem unconventional, even counter-intuitive, but it worked for me. As it turned out, my personal Resentment Avoidance Strategy, developed in the late 1970’s, served me well in the years that followed.

Outlined below is an excerpt from my blog TheBuddyBlog.com of my strategy for anyone dealing with the dark forces of resentment.

Pray that you will be able to rejoice in the success of others.

As noted earlier, Romans 12:15 tells us to rejoice with those who rejoice and weep with those who weep. This attitude helped me to develop genuine friendships that spanned age, gender, race, pay-grades, and organizations.

Pray that you won’t try to compete with anyone but yourself.

Yes, I am a competitive person. I like to win. Correction, I love to win. But playing the comparison game is just fertilizer on the field of resentment, and the only fruit it bears is bitterness. I realized that the only true competition I had was myself.

I purposed to focus on being a better manager than I was the day before. Regardless of whether I was recognized for any accomplishments, I knew in my heart that I was growing and going in the right direction. My personal contentment did not depend on others recognizing me. Again, Scripture reminded me that peace comes from a grateful heart. “Do not worry about anything, but in everything by prayer and supplication with thanksgiving let your requests be made known to God.  And the peace of God, which surpasses all understanding, will guard your hearts and your minds in Christ Jesus.” Philippians 4:6-7  By the way, that “strive to be better than the day before” tactic also works for husbands and fathers.

Ask God to help you not to jump to conclusions.

There may be very legitimate reasons why someone else got that promotion or won that award. Creating suppositions in your mind to explain your presumed slight, and then emotionally reacting to those self-defined stories perfectly illustrates the meaning of self-destructive.

Ask God if you have truly been wronged and seek out someone with whom to discuss your feelings. 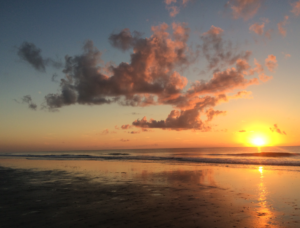 A couple of years later, while working in a different District, several of my peers were promoted. This time, it hurt. This time I struggled, despite my commitment to rejoice with others. I evaluated my feelings and thought I needed to talk with my boss. I didn’t complain or whine. I simply expressed confusion over how the Company viewed my performance and needed to know how I could improve.

My boss thanked me and immediately went to see our Director. A few minutes later, my Director invited me to join him for lunch, and we discussed my career. To my surprise, he had called our Vice President who an hour later asked me to his office.

He explained that they had plans for me and encouraged me to be patient. Three months later I was promoted and two years later promoted again. Having a respectful attitude served me well and kept the doors of communication open.

Ask God to help you avoid participating in “Pity Parties.”

It was not uncommon for office gossip to develop a million reasons why the just recognized/just promoted person did not deserve it. Such talk only serves to stir up resentment. I stepped away from being a participant in such pity parties. I guess you could call me a pity party pooper.

Pray that you will be able to practice forgiveness.

You may discover that you have been truly wronged or ignored. In those cases, exercise your God-given right to forgive. Allowing resentment to take hold only leads to bitterness and anger. The only one hurt is yourself.

I used all of these steps on more than one occasion and never regretted doing so. I soon learned the positive side of breaking the chains of resentment. Refusing to allow my heart to be controlled by negative emotions, kept it free to engage in more positive and healthy ones. Praying about the destructive nature of resentment. helped me to experience the healing power of gratefulness and forgiveness.

And that’s an answer to prayer!

I know that the person whose joy is Jesus can never be sad but I confess I am struggling with feelings of resentment, envy, bitterness and ___________.

Help me O Lord to restore the joy of my salvation.

Help me to grow daily in grace and wisdom discerning the destructive thoughts of the evil one and embracing the way of Righteousness.

Help me O God to avoid the comparison game and jumping to wrong conclusions.

Just as you forgive me, help me to forgive others.

O Holy Spirit, break these chains of resentment, envy, bitterness and _________________ that I might be free to allow your love and mercy to flow through me to others.

Praying for daily struggles with forgiveness

Prayer for coworkers who are hard to get along with

Praying the forgiveness of the cross

A View from a Pew

The Throne of a Mother’s Grace

How to Handle An Angry Spatula

Buddy McElhannon is a Christian writer and speaker. He retired in 2015 as a Director of Network Operations after a forty-two-year career in the telecommunications industry. Helping his grandmother to write her memoirs twenty years ago, prompted him to start writing his own Reflections on Life. When he lost his wife of thirty-eight years to cancer in 2011, Buddy kept a grief journal as a means of dealing with his grief. It later became an award-winning book, Walking Through the Valley of Tears. Now remarried, he spends his time volunteering at his church, babysitting his grandchildren, blogging about faith, marriage, parenting and grief at his TheBuddyBlog.com website, and squeezing in an occasional round of golf. Buddy has five adult children and eight grandchildren from his first marriage to the late Tootie Smith. He now lives in Evans, Georgia with his wife Patrice who has two children and one grandchild.