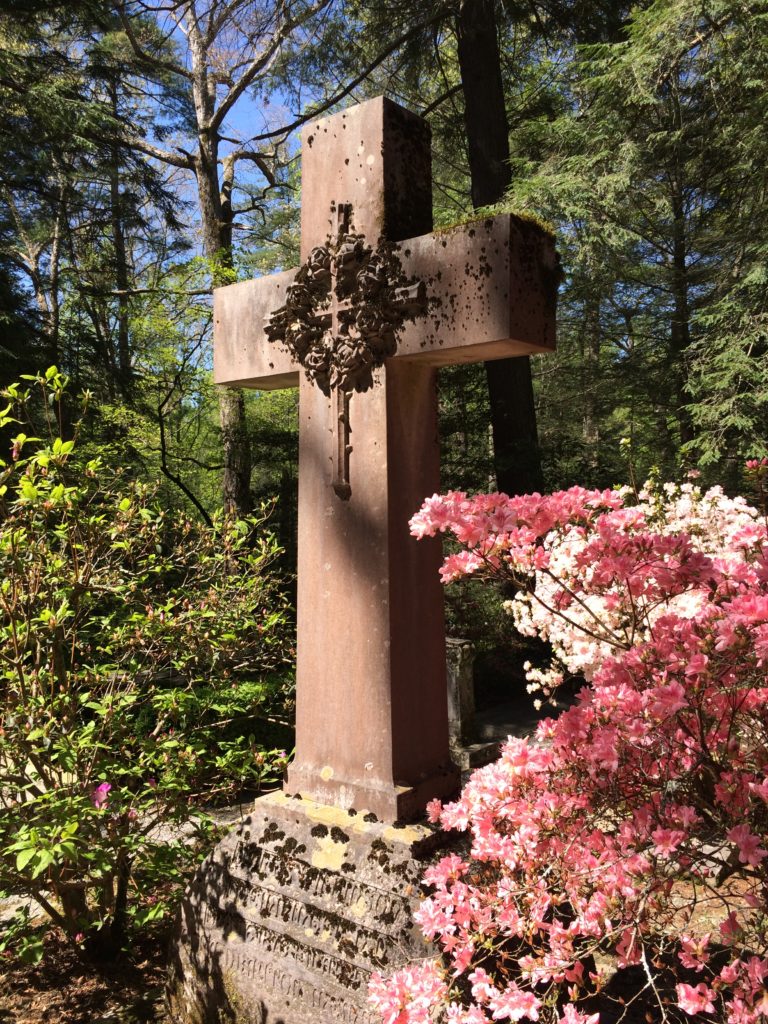 The death of a loved one or friend can stop your whole world in its tracks.  Prayer helps us cling to God’s promises and his assurances that death is not the end.   In this article, journey with author David Shelton as he finds a lifeline of prayer and hope after the death of his friend.

The moment you hear they are gone 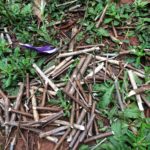 Moments in time can take your breath away.  In “The Lord of the Rings: Return of the King” Gandalf called it the “deep breath before the hammer stroke.”  I had such a moment on Wednesday, August 17, 2016.  At 4pm that afternoon I sat down to my computer to do some work and flipped my phone to Facebook to check for updates while my computer booted up.  The first story on my feed took my breath away.

Preston Harris, a friend from my days at Wedgwood Baptist Church in Fort Worth, stepped from this life into the next as his earthen vessel, his jar of clay lost the fight with cancer.  Preston was only 40 years old.  Preston leaves behind a wife, Julie, and two teenage daughters close the age of my own daughters.  Many thoughts and emotions flooded my heart and soul as the news soaked in.  I sang a lot of music with this guy on several occasions, and did life with him and his family for several years.

I knew Preston had been ill, as I had followed his journey on social media for the past year.  I really thought that he would be one of those who would beat the killer disease.  Not this time.  My mind raced to what Julie must be going through with a long fought struggle finally being over…but at the same time, she lost the love of her life.  Preston and Julie’s daughters lost their dad.  He won’t be walking them down the aisle.  He won’t be bouncing grandkids on his knee and teaching them the songs of worship that tell of the Savior he loved so much.  Preston won’t be there to help Julie figure out what’s next.  He won’t be there to help her figure out how to pay for college, buy new cars, repair the toilet that’s not flushing, change air filters in the AC system, bring in firewood for the fireplace in the winter, nor will he be there to lead his family.

The hammer fell at 2:05pm Wednesday.  Preston breathed his last…

Words from the Bible 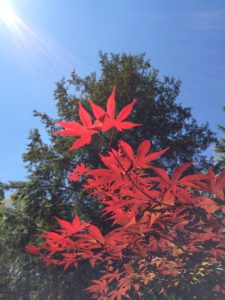 “Brothers and sisters, we do not want you to be uninformed about those who sleep in death, so that you do not grieve like the rest of mankind, who have no hope.” (1 Thessalonians 4:13, NIV)

“Precious in the sight of the Lord is the death of His faithful servants.” (Psalm 116:15, NIV)

“For we know that if the earthly tent we live in is destroyed, we have a building from God, an eternal house in heaven, not built by human hands.  Meanwhile we groan, longing to be clothed instead with our heavenly dwelling, because when we are clothed, we will not be found naked.  For while we are in this tent, we groan and are burdened, because we do not wish to be unclothed but clothed instead with our heavenly dwelling, so that what is mortal may be swallowed up by life.” (2 Corinthians 5:1-4, NIV)

Was Jesus there when he died?

I firmly believe that while Preston’s older brother led the family in worship around the hospital bed in that house, Jesus had stepped into the room.  He was there when Death showed up.  Why was Jesus there?  “Don’t be afraid!  I am the First and the Last, and the Living One.  I was dead, but look – I am alive forever and ever, and I hold the keys to death and Hades.”  (Revelation 1:17b-18, HCSB)

A journey to Calvary with Jesus 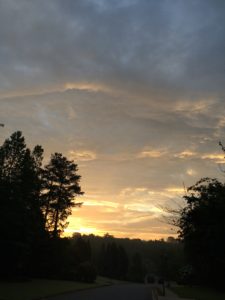 Go with me to Calvary.  Let’s walk in the past and stand at the foot of three crosses on the hill called “The place of the skull”.  We see three people crucified; two are recognizable thieves from Jerusalem.  Everyone knows that they have a bad reputation and that they are getting what they deserve.  One of the two thieves crucified on one side of Jesus hurled insults at Jesus.  He tells Jesus to save himself and them!  The other thief speaks because he recognizes the situation and who is in it:

“But the other answered, rebuking him: ‘Don’t you even fear God, since you are undergoing the same punishment?  We are punished justly, because we’re getting back what we deserve for the things we did, but this man has done nothing wrong.’  Then he said, ‘Jesus, remember me when you come into your kingdom!’  And He said to him, ‘I assure you: Today you will be with me in paradise.”           (Luke 23:40-43, HCSB, emphasis mine)

Did you see that?  The answer was “today”.  At the point of death the thief on the cross would go with Jesus to paradise.  He holds the keys.  He’s in charge.  Death did not win then and it will not win now.

Preston met death on Wednesday, but he was not alone.  Jesus was there, holding the keys and the promise to the thief was the same for Preston: Paradise.  Death probably had to bow to the King.  He probably called out Preston’s name.  The body quit, but the soul stepped out and Jesus took Preston by the hand and they went to Paradise.

“Yes, we are of good courage and we would rather be away from the body and at home with the Lord.” (2 Corinthians 5:8, ESV)

Folks, this is how Christians like Preston and Julie prepare for and handle death.  This is how Julie got out of bed today and will continue to do so until she too leaves this world.  The knowledge of the presence of God in all things, including death, is the hope that we have which the world does not understand.  This is what we know.  Life doesn’t end at the death of the body, it changes gears.

In the original “Star Wars” movie, the character Obi Wan Kenobi makes a statement before his life is ended: “If you strike me down, I shall become more powerful than you could possibly imagine.”  When a Christian dies he or she becomes more powerful than you can image.  We are given a new body that is impervious to death, sickness, disease (cancer) and decay.  We are changed to be like Christ and He is Lord of All, Creator of the universe, and death has no power over him.  As humans we see the power of life and death as the greatest power in the world.  Jesus has power over both.

We will be like Him, so that makes us very powerful after we leave this world.  Death will have no power over us and we will bow only at the feet of Jesus and worship at His throne.

We as Christians have hope.  HOPE!  Who is our hope?  Jesus, the Christ, the Son of the Living God. He is in charge and will make us and this world what it was originally intended to be.

“And he who was seated on the throne said, ‘Behold, I am making all things new.’ Also, he said, ‘Write this down, for these words are trustworthy and true.” (Revelation 21:5, ESV)

Do you need hope?  Do you need assurance that death is not the end?  Ask Jesus for the assurance of a hope that you cannot see and the faith to believe:

Jesus, right now I need you.  I need you to be in this moment and every moment from here until I draw my last breath.  I give you my life and I turn away from what has kept us apart; all of the things that you count as sin, I walk away from them and turn to you.  Give me the faith to believe, give me your assurance, change my heart, wash it clean and make me whiter than snow on the inside.  Help me to know for certain that when death calls for me You will be there to take me to Paradise to be with You forever.  In your name I pray, amen.

“I will rise when He calls my name

No more sorrow, no more pain

I will rise on eagles wings

Before my God fall on my knees and rise

Talking to God When Enduring Grief

How to Pray Crossing Over Prayers with the Dying

← A Healing Prayer for My ChurchChildren’s Ministry Volunteer’s Prayer →